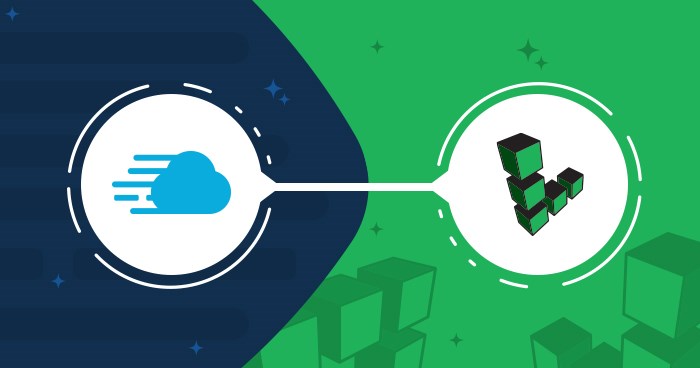 Linode is one of the cheapest VPS providers around.  However, there is a cost associated with it that makes it so cheap.  The cost is your time.  You will have to spend more time maintaining it than you would have to with a managed server.  Among many other things, you will need to push out the latest security fixes for your OS of choice, and optimize it for speed.

Cloudways is a platform that can be used to turn an unmanaged VPS server into a managed one.  It provides an easy way for you to deploy a server instance, as well as applications using select VPS providers such as Amazon, DigitalOcean and Vultr to name a few.

The Cloudways platform will automatically push out security updates for your OS.  It also provides you with a free and easy way to enable SSL for your website using Let's Encrypt.  Server backups are offered as is instant scaling and provisioning.  All of this is available at a minimum cost above what the VPS alone would charge for an unmanaged instance.

Yesterday Cloudways announced that it can now be integrated with Linode.  The company said it added Linode support due to customer demand.

Pricing starts at $12/month for a server instance with 1 GB of RAM with 20 GB of SSD storage and 1 CPU core.  The same sized instance will cost you $5 if purchased directly through Linode.  However you won't get automatic server backups at that rate.  You'll have to pay $2/month more for that feature.  You'll also have to update your OS of choice with security patches and optimize it for your applications on your own.  All things that can be very time consuming and can easily go wrong taking down your entire server in the process.  So save yourself a headache, and let Cloudways take care of all of that for you.